Via Redoubt Lake and east ridge. A relatively safe summit for times of hazardous conditions; however, a long day!

Park at the Skoki parking lot at the bottom of the Lake Louise ski-out (Fish Creek parking lot).

After following the Skoki trail past Boulder Pass, you will reach Ptarmigan Lake, above. Continuing along the Skoki trail will take you to Deception Pass on the left. Branch right towards Redoubt Lake under Heather Ridge shown on the right.

At the end of Redoubt Lake, you will come across a few small knolls on the left and will need to descend down into the valley below Unity Peak. The safest route down is shown in red, between the 2nd and last knoll. Continuing over the last knoll will give you a better, but more avalanche prone descent (shown in yellow above).

Looking back at our tracks down into the valley below Unity Peak, between the 2nd and last knoll. Pretty low angle, but given the hazardous conditions at the time, with several large whumpfs and shooting cracks, I wouldn’t want to go much steeper than this!

Looking back towards the alternate, but more avalanche prone descent (yellow above). Redoubt lake is just above on the plateau below Mount Redoubt.

Looking towards Unity Peak. Our route is shown in red, and is safer. The alternate ascent of the north ridge would allow you to traverse Unity Peak (with some scrambling), but would require more stable conditions.

Ascending the east ridge of Unity peak with the summit block in the background.

Summit view looking northwest towards Lake Louise (Wolverine Bowl below I think). Mount Redoubt off to the right, Purple Peak and Lipalian to the left.

The ski down from Unity Peak, returning the same way. Good quality skiing down to the valley!

GPS route in below, above.

Times and distances are round-trip. 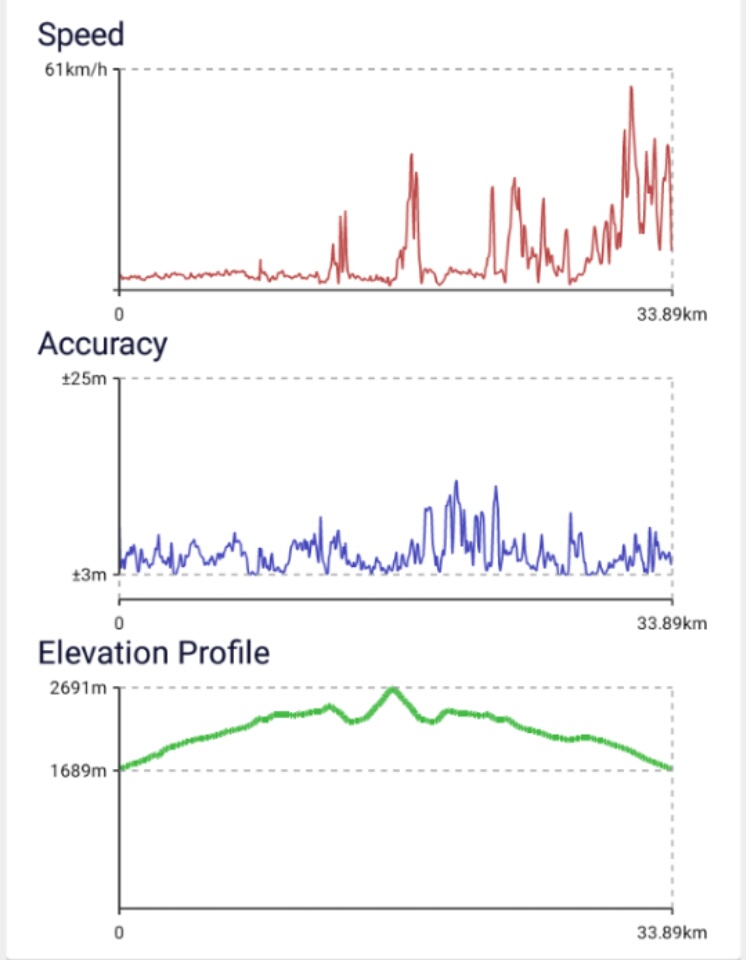